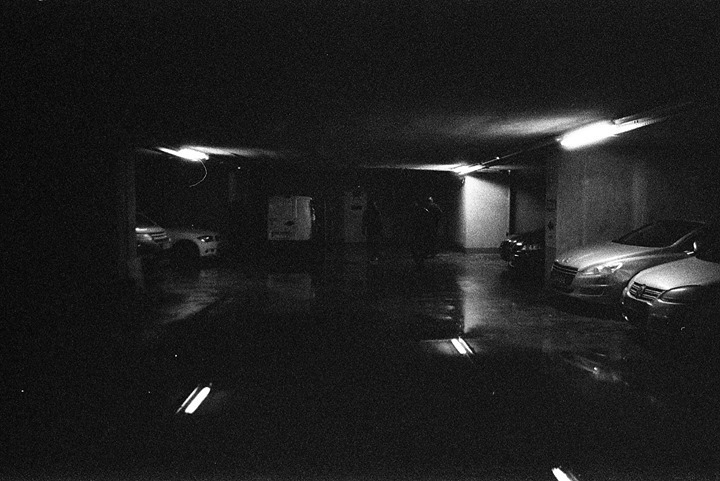 From his early gigs throwing parties as one of the first generation DJs of his local scene since 1997, Andrew Red Hand continues to break boundaries with his blistering mind-bending sets such as at Berlin’s Tresor and Greissmuehle see the DJ with the red hand fuse pure Detroit electro and techno with the sounds of techno-bass, raw Chicago acid house, classics and futuristic beats. His mixes for Radio UR (Underground Resistance) and The Grid (Detroit Techno Militia) remain some of the best frequency transmissions to surface to air.

So, yeah! We are proud to give you for the very first time in Bucharest, the one that's dubbed by Igloo Magazine as the “Romanian Detroit electro/techno pioneer” and by the late Aaron Carl as “the Romanian Underground Resistance himself”, Andrew Red Hand!

Wait, what? Romanian?... Yep, ARH is Romanian, living in Iași and this is his first set ever in Bucharest. So big up to all romanians who are proud of the so called "Romanian underground scene".

Support your local artists! See you on the dancefloor!

20 lei / we reserve our right to select our guests