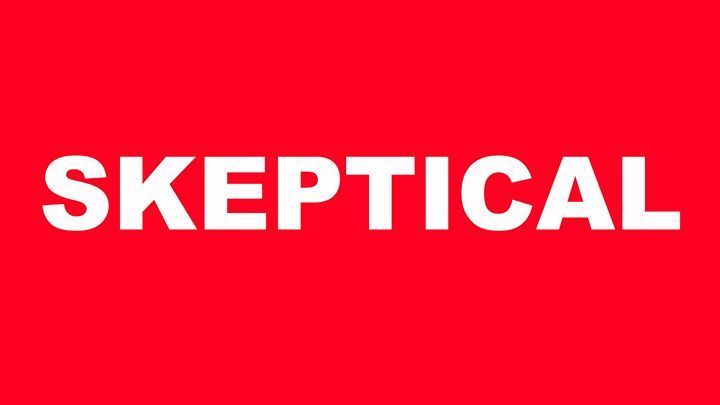 First time we have invited Skeptical at Subsonic Festival. After five years we say it's about time to hear his music again in Bucharest. More details about this event will follow soon.

As a DJ and producer whose natural passion for music in all its forms eventually spilled over into a full blown production habit, Skeptical has been responsible for some of the most damaging yet delicate tracks within the current Drum & Bass genre.

Skeptical made his mark with "Blue Eyes EP" on Ingredients Records in 2011 and has since had a slew of impeccable releases on highly esteemed imprints such as Dispatch, Metalheadz, Soul:r and Exit Records. Exit Records became the home for "Marka", a collaboration with Dub Phizix and Strategy which went on to being a cross genre track and a DJ pick for any dancefloor worldwide while racking millions of views on YouTube. Most recently Skeptical’s releases schedule with Exit has been steady flowing with releases such as "Imperial" and "Outset" EP. Not shy of collaborating, Skeptical is 1/5 of collective group "Module Eight" made up of producers dBridge, Kid Drama, Loxy and Resound. Module Eight is a project of likeminded producers with no real aim but to have fun making music. It has resulted in an album being released called "Legacy". His collaboration track "Move Way" with dBridge was released on the legendary R&S Records and was the first Drum & Bass track to come out on the record label since the year 2000. His work with various labels across the globe has seen him remix tracks from a wide range of producers such as Jubei and Jamaican reggae musician Sizzla.

Skeptical is known for his technical DJ-ing abilities and has travelled the world to places such as Europe, Canada, New Zealand, Australia and Asia. His DJ sets have been heard in some of the most well known clubs and festivals worldwide.