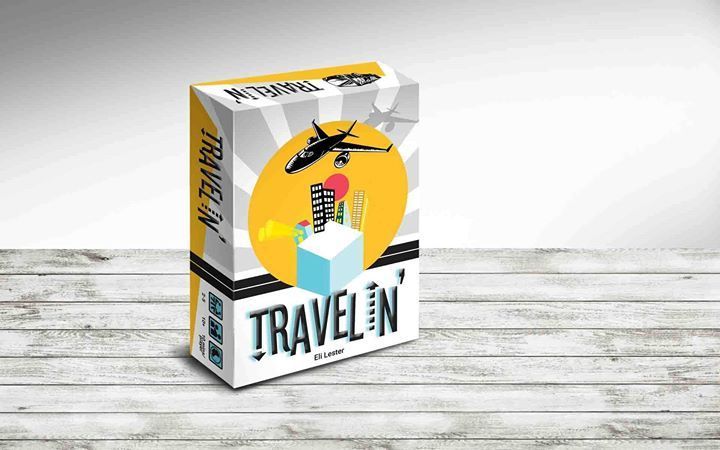 Want to travel but can't seem to find the time?

As they say, it's not about the destination, but the journey. This Friday, we won't be taking a train, bus, or plane, but we'll still be exploring the many different countries of Europe with a game - Travelin'!

Travelin' is a light, casual card game based on traveling (obviously). As you move across and between countries to collect points (and hopefully win the game), you'll encounter all the common pitfalls - border controls, arrogant backpackers, and even some sketchy taxi drivers.

Don't know the game - don't worry! Travelin' experts will be on hand to teach you how to play.