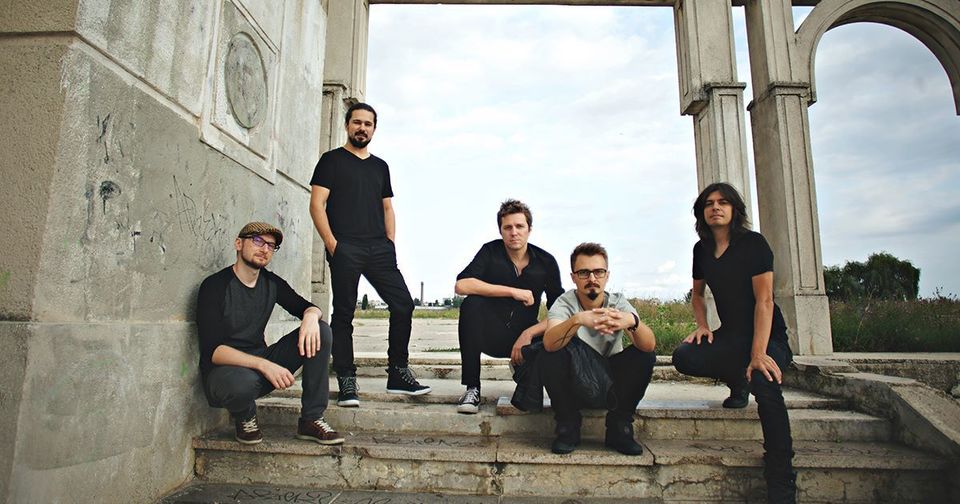 byron Rocks with Various Influences, set up in 2006 and have since released six studio albums and three live DVDs. They are accustomed to singing on large festival stages in front of thousands of spectators and wireless, unamplified for a handful of people, shot a concert in the Turda Salt (100 meters deep), because it was a challenge not to be missed and composed the soundtrack for an original HBO Romania serial.