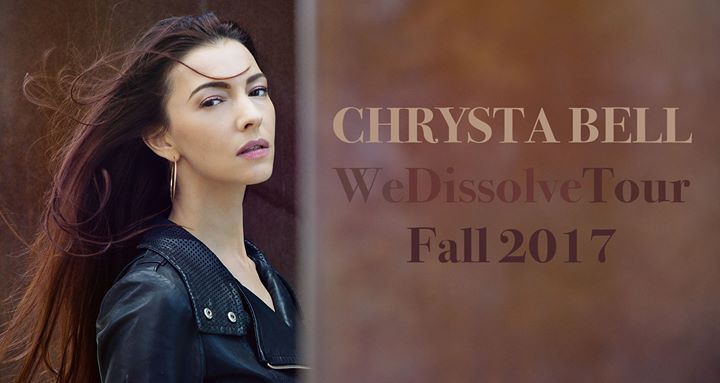 Musician and actress Chrysta Bell will perform with her band songs from each of her three albums : "We Dissolve" (produced John Parish), "This Train" and "Somewhere in the Nowhere" (both produced by David Lynch), as well as songs from the David Lynch films "Twin Peaks: Fire Walk With Me" and "Wild at Heart". The mood will be sensual, ethereal, impassioned and Lynchian. Chrysta Bell recently appeared in "Twin Peaks : The Return" as FBI Agent Tammy Preston.