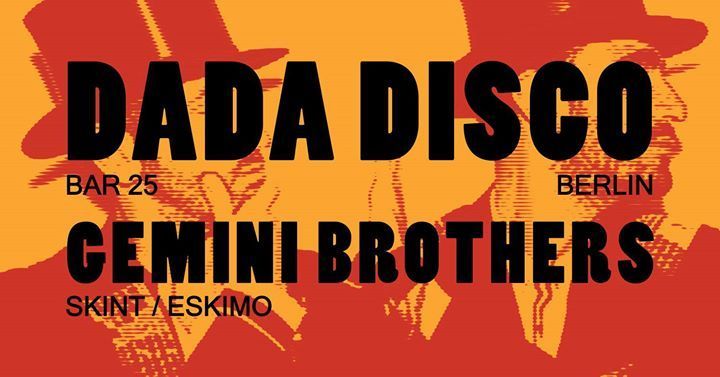 Denis and Guillaume met in the beautiful chaos that is the confetti trenches in the Circus at Berlin’s infamous Bar 25 Music. Through the smoke and fire these two French gentlemen, equally lost in Berlin’s bustling music scene, joined forces to give the colorful crowd of Bar25 their dues. Appearing in various costumes and transforming into many characters on stage, these sets were somewhere between music, performance, and comedy. Their Dirty-Disco-Wave parties helped to make that place even more unique. The alias Dada Disco sums up the chaos and extravagance of this experience.