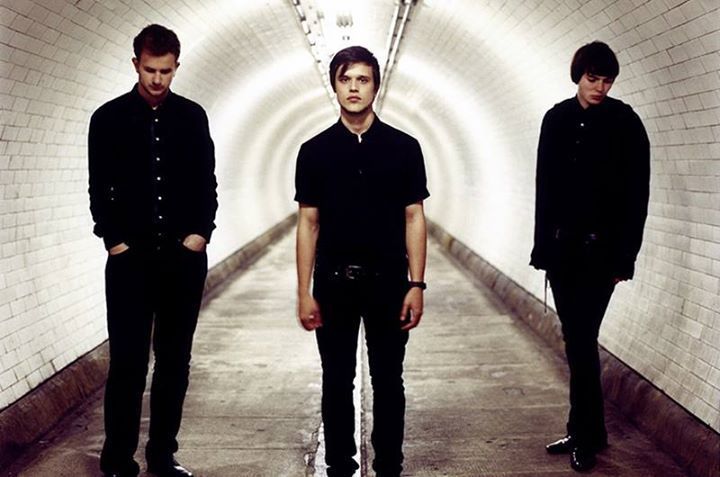 Formerly known as Fear of Flying, White Lies was formed in October 2007, after writing songs that they felt didn't suit their original band. After delaying their first performance for five months to build up media hype, they earned a recording contract with Fiction Records days after their debut. The release of singles „Unfinished Business” and „Death” led to tours and festival appearances in the United Kingdom and North America, including a headline performance at BBC Radio 1's Big Weekend and a place on the 2009 NME Awards Tour.

White Lies haven’t so much abandoned their trademark synth-rock sound as given it a spring clean by having fun exploring new sounds. For many reasons, making „Friends” felt like a fresh start. After three albums - 2009’s chart-topping „To Lose My Life”… and its Top 5 follow-ups Ritual in 2011 and Big TV in 2013 - the trio was temporarily without a label after a bout of record company reorganisation. Rather than re-sign straight away, they decided to start „Friends” under their own steam, without the pressure of a deadline or a budget to blow.

White Lies have had a great year with the release of „Friends” album and a global tour supporting this with sold out shows in every continent. As DJs they are most at home playing a house / electronic set but can also play an open format set - Prince to Bowie, LCD Soundystem to The Strokes.