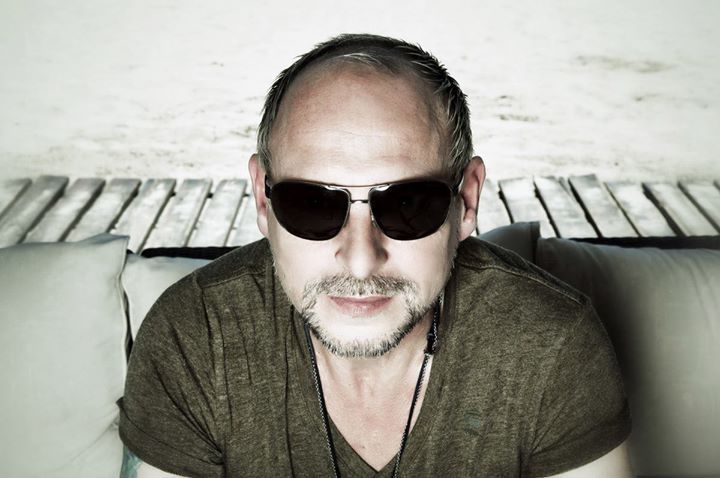 One of the most prominent players in the electronic music scene since its early days in the UK, Phil Hartnoll needs no introduction. As one half of the world renowned duo Orbital, Phil has helped to produce some of the most groundbreaking works in the history of electronic music. Additionally, he has established himself as a prominent solo DJ through his extensive playing over the past 10 years. Playing a mixture of styles depending on the event from house to breaks to tech-house to disco-upbeat hard fun with a splattering of remixed Orbital tracks. Phil makes a lot of eye contact with the audience and interacts with them as he plays.

Phil’s passion for performing as an individual DJ as well as for playing live with Orbital has served to broaden his musical scope and reach, allowing him to share his wealth of talent through multiple channels. As a DJ, he draws much inspiration from music that other producers are making, and loves searching through tunes in order to find that perfect juicy track. Phil’s DJ sets are streamlined while still maintaining unpredictability and eclecticism. While he loves to mix it up, playing old tracks and new, the message it always the same - it’s party time.

He has played alongside the likes of Mark Knight, Basement Jaxx, Cristian Valera, and Marco Bailey and has previously played at legendary London clubs such as The End, Ministry of Sound, Turnmills and Fabric.