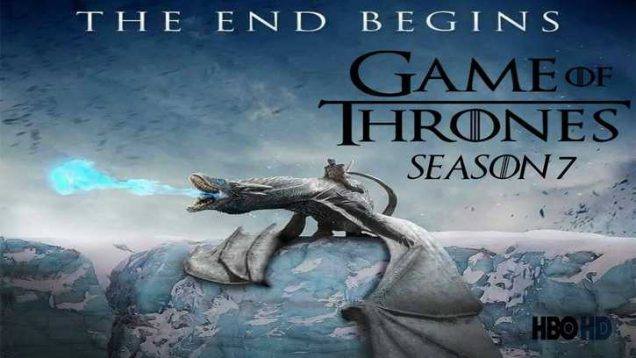 The 5th episode of season 7 has been titled “Eastwatch” after the Night’s Watch castle, Eastwatch-by-the-sea and the show has been giving us hints since the start of this season that this castle will be playing a central role this season. During the season 7 premiere, Jon Snow asked Tormund to take the Wildlings with him and bolster the defences at Eastwatch and in the same episode, we saw the Hound seeing a vision in which the White Walkers were marching towards Eastwatch.