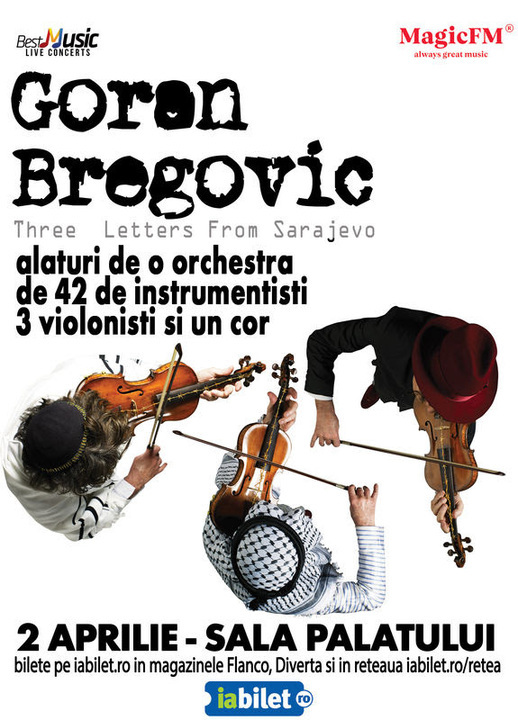 Goran Bregovic, one of the most famous musicians in the Balkans, is a guitarist and composer from Sarajevo, Bosnia. He was born on March 22, 1950, in a family of mixed origins: the Croat father and the Serb gentleman. After his parents divorced, the future artist remained with his mother in Sarajevo. Most of her childhood spent her at the Music School, studying the violin. Paradoxically, the educational institution has decided to expel him for "lack of talent". Shortly after his exclusion from school, his mother bought him a guitar. At the age of sixteen he was given up by the one who gave him life, being cared for by some relatives willing to support him.