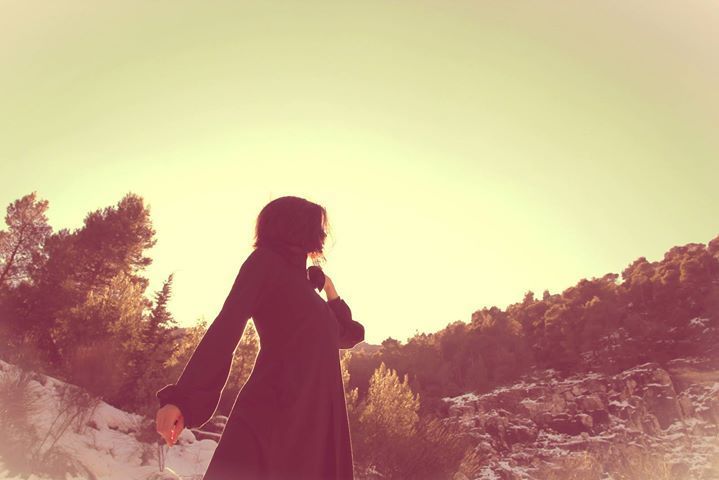 Keep Shelly In Athens at Control

With previous releases on labels including Forest Family Records, Transparent Records, Planet Mu, Cascine and Friends of Friends, the duo have already transported their whimsical arrangements and soothing productions across the globe, including performances at Coachella Festival, Parklife Festival, Brighton's The Great Escape Festival and Austin's Fun Fun Fun.

​In addition to their own releases they have also done official remixes for Tycho (Ghostly International), Blood Diamonds (4AD), Steve Mason (Domino) and many more...

Their new LP 'Philokalia' is out via their own label Athenian Aura Recordings on 29 September 2017.

Keep Shelly in Athens are RPR and the Aussie award-winning novelist and poet Jessica Bell.
---------
"A shimmering, sexy-smooth, Balearic pop dream, perfect for soundtracking all the lingering yearning and regret of your next late-night comedown." - Gorilla Vs Bear

“They’ll make you happy to feel sad.” - The Guardian

"You'll be hard pressed to find anything better than 'Philokalia' in 2017." - The Line Of Best Fit

"Philokalia is more accosting and encompassing than any record
Keep Shelly in Athens have released to date." - Dork Magazine

"There are few artists within any genre who are able to make the mythical modern and the contemporary classic. Philokalia is that rare feat." - The Revue

"Keep Shelly in Athens are never anything less than enthralling." - Clash Music

“...downtempo, Balearic-tinged sounds that sound like what would happen if someone tried to remake Air’s Moon Safari to correspond with the present day’s fashions…” - Pitchfork

"...soothes and spooks in equal measure...blissful.” - Dazed and Confused

"It s not just a mood of vacation relaxing over a clear calendar, but of not owning a calendar, not worrying that time exists." - The Fader

"...there are plenty of blissful melodies and heavenly pads to be found..." - XLR8R

“…intoxicating blend of gauzy summer melodies and late-night melancholy.” - Electronic Beats Magazine
​
"...this is Madmen Love! A twisted, hugely inventive track! It's like the 'Drive' soundtrack with sharper claws. It's easily the fiercest these guys have ever sounded, and it makes for a surprising, exciting change." - This Is Fake DIY