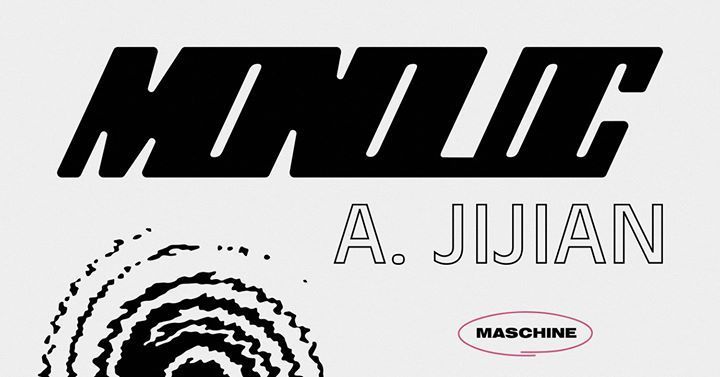 Monoloc is a techno fanatic. Ever since he made the transition from rock and heavy metal to electronic music as a teenager, the Frankfurt-born artist has dedicated his life to the dance floor. His raw yet sleek take on techno has earned him a global following and the reputation to boot. Today he resides in Berlin where he threw himself head-first into making music, allowing creative ideas to flourish and cement themselves.