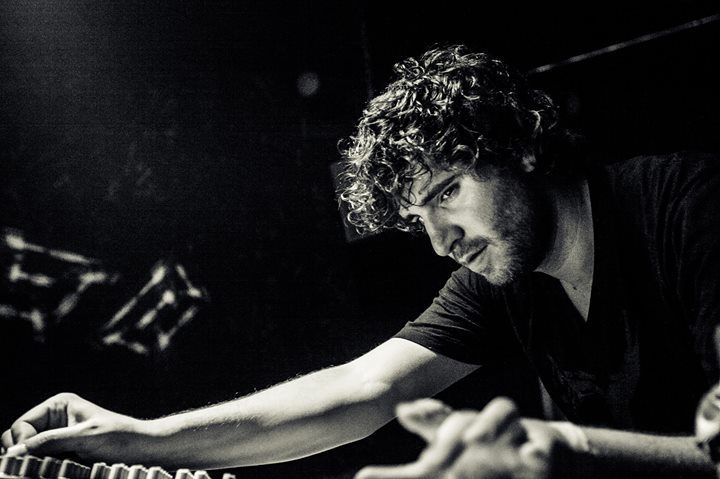 To reduce Mathew Jonson’s accomplishments into one short blurb is no easy thing. Since the turn of the millennium, he has constantly impressed with a steady flow of emotive, dancefloor-ready releases: it’s an accomplished discography that covers the sci-fi techno of “Learning to Fly”, the clunky minimal of “Alpine Rocket”, and timeless bangers like “Typerope”, as well as so much more. His solo work is one thing, though some of his most revered output has been in collaborative form. Alongside Danuel Tate and Tyger Dhula, he is the third leg in Cobblestone Jazz, a trio responsible for some of the catchiest hooks in dance music. Throw Colin de la Plante (a.k.a. The Mole) in the mix, and you’ve got the Modern Deep Left Quartet—a group of friends and musicians who have been active together since their late teens.