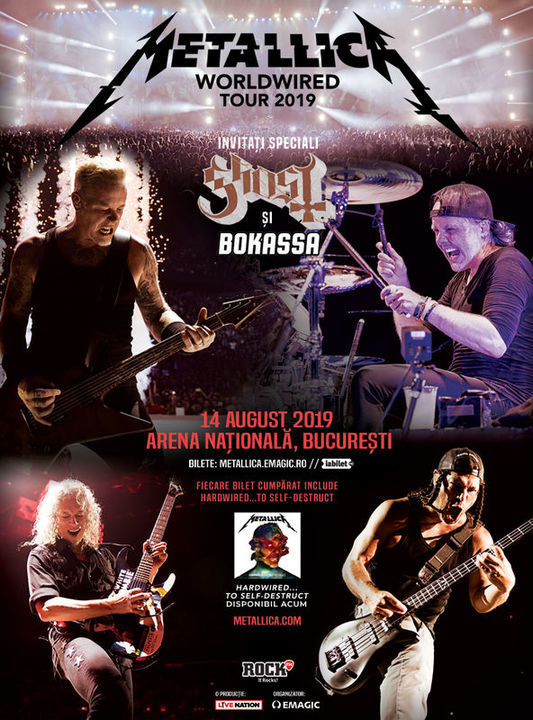 The Worldwired Tour will return to Europe and the UK between May 1 and August 25, 2019 with shows running on stadiums, parks and even a castle. After the series of indoor concerts in 2017 - 2018 that surpassed recordings in 29 places across the continent, Metallica returns to Europe and the UK with 25 shows scheduled in over 20 countries. Starting on May 1, 2019 in Lisbon, the tour includes cities where Metallica has not played for many years, including Milan, Zurich, Dublin, Brussels (for the first time since 1988), Berlin, Moscow, Warsaw, Bucharest, Gothenburg, and even cities with premiere shows such as Trondheim (Norway), Hämeenlinna (Finland) and Tartu (Estonia).