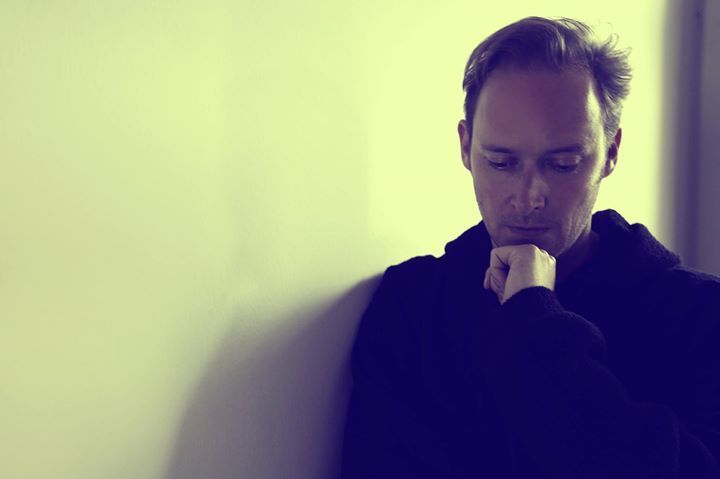 Michael Mayer (Kompakt Records)
As a DJ, producer and remixer, Michael Mayer remains one of Germany's core celebrities in dance music. It's no secret that he spends his weekends traveling around the globe. It's likely throughout his career he's played in front of millions.
Then, as a co-owner of Kompakt, he spends his weekdays deciding what will be released on the label and working with the label's artists and overseeing Kompakt's distribution wing - the home of over 50 record labels. Amazingly enough, he manages to sneak into the studio on occasion to produce his own music and remix the likes of Pet Shop Boys, Depeche Mode, Foals and Rufus Wainwright. And of course there is Supermayer but more on that later. It's safe to say he loves being challenged and regardless of the pressure is never putting less than 100% of his heart and soul into everything he does.