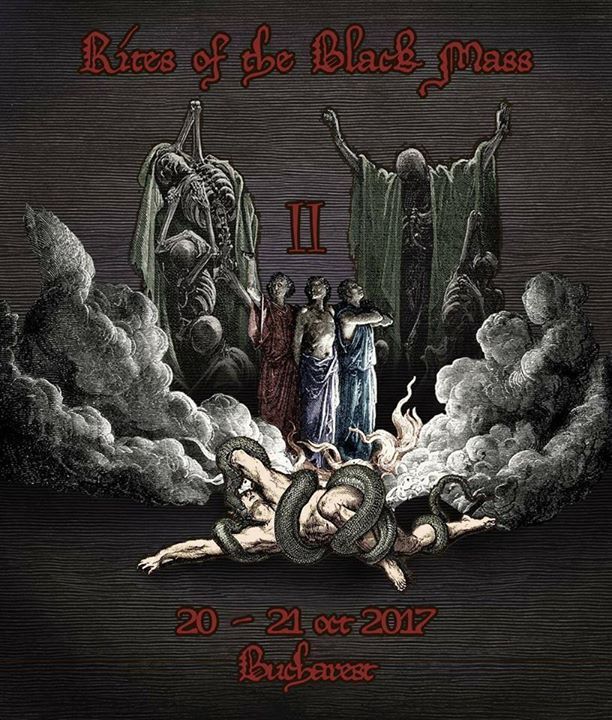 We are pleased to announce the first names for the next year edition.

Icelandic black metal band MISTHYRMING will be coming for the first time in Romania for the second edition of Rites of the Black Mass.
Misþyrming hail from Reykjavik, Iceland, which is home to a burgeoning black metal scene. Far more than scene hype, this band has already carved a niche in underground black metal circles.

Second name confirmed are the polish enigmatic black metallers BLAZE OF PERDITION, who have managed to built up an excellent reputation with their albums, Towards The Blaze Of Perdition (2010) The Hierophant (2011), Near Death Revelations (2016) which solidified the outfit’s position as one the most interesting acts in the field of black metal.

Last but not leat we would want to present you the french black metallers from AOSOTH. The band has grown in leaps and bounds since that first 2002 release (fittingly, a split album with Antaeus), and IV: Arrow In Heart is their most mature album to date.