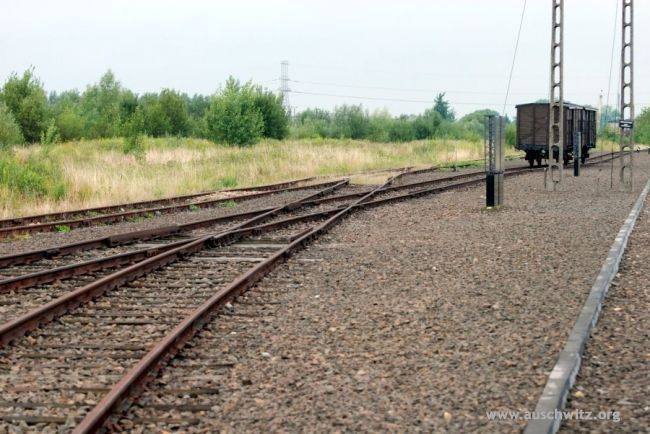 Seed for Peace. An alternative-classical concert.

The musicians will perform:
- ”Seed for Peace” (2017), written especially for this occasion by the two young brilliant artists
&
- an arrangement of Roxanna Panufnik’s ”Hora Bessarabia” (2017), a defiant piece based on the music of Jewish and Gypsy cultures.
+
- a short set of free improvisation.

Their stories:
--- Ariel Horowitz---
Violinist and activist Ariel Horowitz can’t remember life before loving music and advocating it as a medium for global healing. A student of Itzhak Perlman and Catherine Cho at The Juilliard School and prizewinner of competitions such as the Stulberg and Klein International String Competitions and the Juilliard School’s violin concerto competition, Ariel is also the recipient of a Community Engagement Grant from the Juilliard School for the Heartbeat Project, an arts education initiative on the Navajo Reservation. Ariel maintains an active performance schedule as a soloist and chamber musician, and performs regularly with her new music duo, Soliloquy.

Sebastian will never forget the life-changing moment when he fell in love with the music of J.S. Bach. A decade later, as a performer, teacher, community member, and student, he continues to devote himself wholeheartedly to sharing the power of music. His journey has earned him vast experience as a double bass player, studying at the Juilliard School, performing with orchestras such as the Pacific Music Festival Orchestra and the National Youth Orchestra of the United States of America. Equally at home or on the podium, recent conducting performances include a concert leading the Berlin Sinfonietta, concerts leading small Juilliard student ensembles, as well as Sebastian’s debut as Music Director of the Fordham University Lincoln Center Chamber Orchestra.

How it all started...
In 1944, a ten-year-old girl named Eva Mozes Kor (born on January 31st 1934, in Porț, Romania) was shipped to Auschwitz Concentration Camp along with the rest of their family and their entire village.
Seventy-one years later, the violinist Ariel Horowitz stumbled upon Eva at her home and museum (CANDLES Holocaust Museum and Education Center) in Terre Haute, Indiana, a place dedicated to Eva’s powerful message saying that forgiveness is the key to healing. Eva expressed to very young musician Ariel, her deep desire to hear music performed at Auschwitz, where the fates of over one million Jews and members of other targeted groups - including the members of her own family - were decided during World War II.

Inspired by Eva’s life work, this musical performance is offering seeks to commemorate the unfathomable tragedies that took place during the Holocaust while acknowledging the power of forgiveness to help heal in its wake.
They will offer their own composition, Seed for Peace (2017), written especially for this occasion, as well as an arrangement of Roxanna Panufnik’s Hora Bessarabia (2017), a defiant piece based on the music of Jewish and Gypsy cultures.

Today:
On June 30th 2017, Ariel and the young double bass player Sebastian Zincă will present a musical testimony at the “Altejudenrampe” at Auschwitz Concentration Camp.

The duo will present this program at venues across Europe leading up to and following their trip to Auschwitz.

Ariel and Sebastian’s dream is to share and spread Eva’s message and mission as widely as possible using music as their medium.