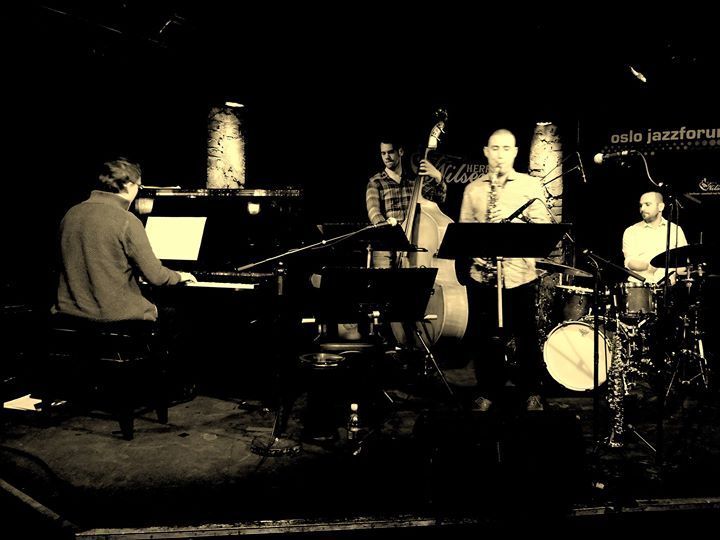 On their way to Sibiu Jazz Festival, The Diaspora House will make a musical stop in the Green Garden...
...the second warm-up of Green Hours JAZZ Fest - 8th edition!

Dating back several hundred years, the Jewish music of prayers (Nigunim) and traditional songs were developed separately among the various Jewish communities in different parts of the world.
"The Diaspora House" is a project that takes Jewish music from around the world, and brings this diverse blend of Ashkenazi (Eastern European), Sephardic (Spanish) and Mizrahi (Arabic) Jewish music in new and exciting arrangements.

The project is led by Udi Shlomo and Guy Sion, who first met while studying music in Israel: a decade later, their paths crossed again after they both migrated to Norway in 2010.