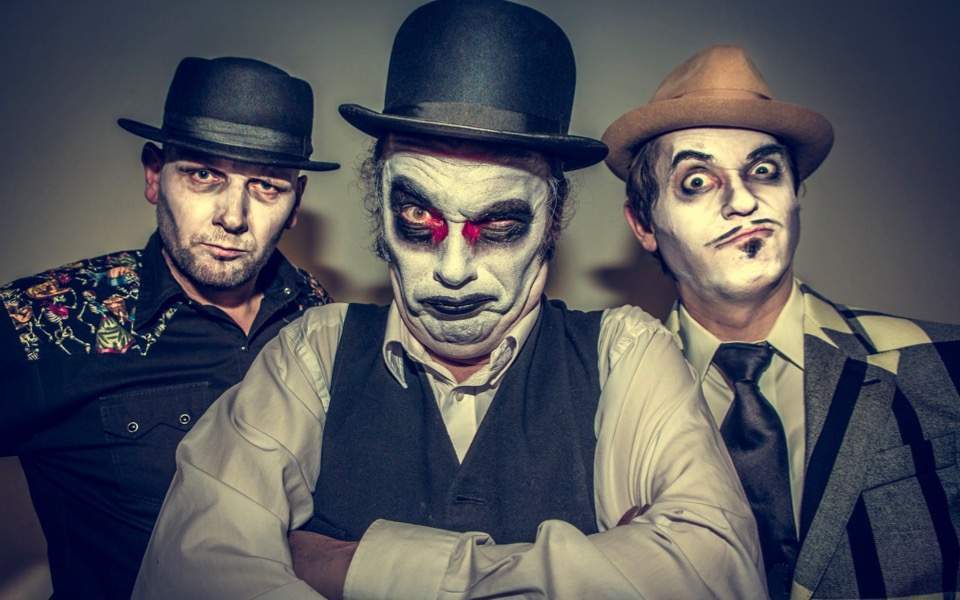 The Tiger Lillies at Control

The Tiger Lillies are a British trio formed in 1989 and, almost 30 years later, continues to remain one of the most unique and challenging bands for their musical genre.

Although they are twenty-nine years older than when they were released, band members are not far wiser than at the beginning of their career, as they say, which is worth celebrating through a series of concerts, throughout the year.