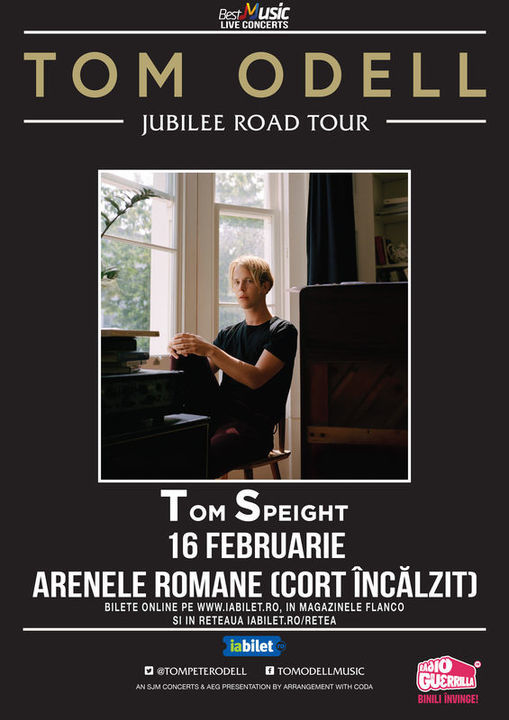 The British was discovered by Lily Allen, who said in 2012 that it has an energy that reminds him of David Bowie. EP's "Songs from Another Love" was released the same year, and the song "Another Love" quickly reached the top of the music charts. At the same time, the song has won the hearts of millions of fans, so Tom Odell has built a solid fanbase since the beginning of his career. The debut album "Long Way Down" was released on June 23, 2013, ranking first in the UK charts. In October, Tom Odell will release his third studio album, Jubilee Road. The first piece from the future, "If You Wanna Love Somebody," was released on June 24, and the video has exceeded the 1 million viewpoint on YouTube.