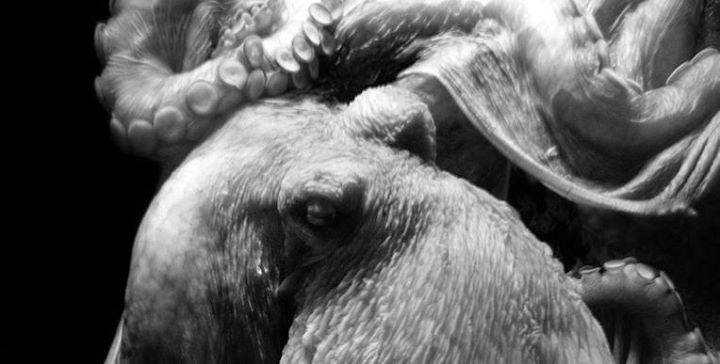 For the 6th year in a row Rokolectiv Festival joins forces with Goethe-Institut Bucuresti for a special night in Club Guesthouse, with a selection of artists from the German geographic space that are pushing club sounds and club culture contexts.

Phuong-Dan
The resident-hero of the legendary Golden Pudel from Hamburg is spinning a unique eclectic mix from contemporary techno, minimal synth, post-punk, new pop and ebm, the electronic side of krautrock, and rare disco, to flashy left field experimental stuff. Phuong-Dan is a dj, he never released any tracks.

MCMLXXXV
Insta-star MCMLXXXV is one of the initiators of the now infamous berliner queer-techno party, Herrensauna, where he is a resident DJ and hosts “one of the least commercialised parties in Berlin”.

CATNAPP
Catnapp starts the night with a live performance that combines R&B, rap, breakbeat, pop, techno and other genres resulting in an intense and sometimes nostalgic atmosphere. Songs run through the simplest girly lyrics with a 4/4 beat to the deepest and scariest childhood memories with huge, compressed pads and synths, resulting in a unique and original sound.

Don't DJ
Don’t DJ will actually dj at Dekolectiv. He is interested in what he calls "Musique Acéphale" - a metric which has no distinct starting point and thus encourages the listener to constantly switch their metric focus to discover different "points of listen" within the same arrangement. Don't DJ seeks to inspire consciousness to wander beyond culturally suggested boundaries of the perception of reality.